Hi Cuties, WOW, I've been listening to the news all day as we are back up here in the Hunter Valley for another 10 days and it's already 44C outside. Smoke is everywhere again. I've just had a look on the internet to try and find some pictures to describe to you how big these fires are and the best one I can find is comparing the area to Europe.

This is the worst summer season I've ever lived through besides Victoria when the Ash Wednesday fires devastated Victoria in 1983.
Prime Minister Scott Morrison has just been on TV saying there are over 23 dead now 1500 homes destroyed and it's going to get worse.
UPDATE ON FIRES: "In New South Wales alone, more than 4 million hectares of land is on fire or has been burnt. This is more than four times the size of the fires which ripped through Brazil's Amazon rainforest last year.
It is estimated 500 million animals have died in the fires. This includes many species native to Australia such as koalas and kangaroos, and there are fears entire species have been wiped out.
Hundreds of thousands of people have been evacuated from cities and towns in New South Wales and Victoria ahead of worsening conditions this weekend.
Australia is just one month in to summer.
The season ahead is expected to bring more devastation."
We have lost 12 million acres of land (approximately the size of Vermont and New Hampshire).
We really appreciate the prayers and concerns of all or our Cuties in the northern hemisphere. Praying for substantial rain. Love Chris
2 images:[1] 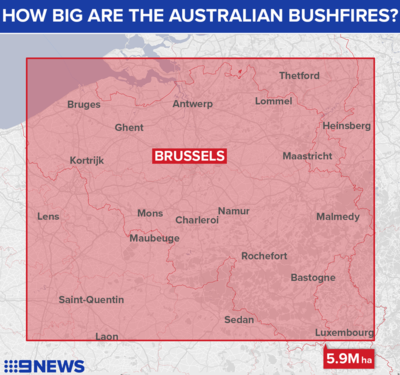 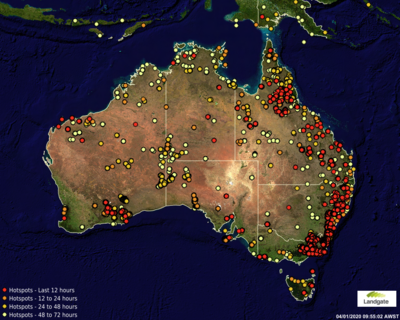 My heart goes out to anyone and everyone including animals affected by these fires. There are so many affected, not just firefighters and people who have lost homes but also volunteers, support workers, medical professionals, wildlife carers, vets, nurses and so many more helping directly and indirectly with the fires. Life in these areas will take a long time to revover after so much loss.
There are many requests for cash to be donated rather than clothing and food so if you are able to help in any way it will go a long way to helping during this difficult time. Here is a page with various genuine places to donate

by meganne 13d ago

Thank you for sharing this link.
Several of the appeals, I investigated on Facebook, Go Fund Me, said they didn't charge a fee but had a 'tip' button it required you to click on to select how much you would add, starting at 10% of your donation.
I would not have minded if it had been a fixed fee, but taking a percentage I think is so wrong.

I donated directly to WIRES as it helps all the wildlife animals.

Would you believe some IDIOT let off fireworks just after 9pm last night.At first I thought that the council was doing this because new years eve fireworks were cancelled, then I remembered that there is a statewide fire ban for the whole week & we are about 2 klms south of a red gum forest.

by meganne 13d ago

I can't believe the number of people who have actually been charged with deliberately lighting fires. Three teens are supposed to have started the fire here where we are.
UTTER MADNESS

Well said Chris.
It is the most wide spread, devastating and traumatic time I can ever remember in my 70 years of living.
Maybe this comparison map might be helpful to explain why these fires are so difficult to get under control. Australia is so vast and so many areas are inaccessible, some towns have only one road to get in and out, so the towns get cut off from outside help. Mallacoota in Victoria was one of these towns, around 1,000 people were holidaying there and they had to be rescued, via the sea, by Australian Navy ships.

Many may not know that this is our main holiday season and Aussies have, on average, three to four weeks annual leave, so many of them travel miles away from home to enjoy their break, ‘away from it all’.

There are now thousands of people who have been evacuated from major holiday destinations, many of them trapped for hours in their cars, along the main highways, which were closed by fires, in various places along them.

On one island, Kangaroo Island, two beautiful people, a well known outback pilot and his surgeon son, were trapped in their car while trying to outrun the fire, a tragic, terrible loss, only two of many. And only one story of many. 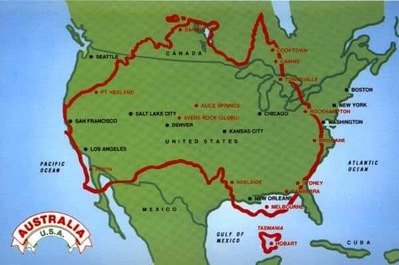 This is so heart breaking. Prayers to all affected by these fires.

I showed the map of fires to my husband - it is crazy!! It looks like a third of Australia is on fire! Prayers go out to your courageous firefighters and to all those who are suffering because of these fires. Hoping you get your much needed rain very soon! Hugs, Laura

I've been seeing it on the tv news too and am horrified with this event. Not just people, but all living life in that area as well as with the air pollution are suffering from this catastrophy. Hopefully, people have enough advance notice of where the fire is going to get themselves to safety.

My heart goes out to the people of Australia. This global suffering may be the result of human's lack of concern in the near past. I pray we find the wisdom and lifestyle changes to give the future generations a healthy planet to live on.

Devastating....we, too know fires and high winds here in California....Praying for rain for Australia....

MAY GOD GRANT YOU ALL, THE COMFORT AND PEACE THAT ONLY HE CAN GIVE, ALONG WITH LITERAL "SHOWERS" OF BLESSINGS. PLEASE FEEL ALL THE LOVE THAT IS BEING SENT YOUR WAY CONTINUALLY. WE CARE SO MUCH.

Thinking of you all so much in Australia.

We are getting the smoke from the Victorian fires,Michaels daughter lives in Corryong where the fires are, there"s been no phone or power since New Years eve, there has been an evacuation notice, but, we got to know that they are staying to help, she works at the hospital so we thought this would happen. Still it very frightening....Wendy

Hi dear Chris. This is devastating to read. Of course, our prayers continue to be with you and everyone there, and especially with the fire workers and responders.